The woman who changed
the NCAA rule

Several years ago the New York Times began an article about Bonnie Frankel by wishing her a Happy New Year and telling her this could be her decade. USA Today wrote that, if ever there were a movie, “the life and times of Bonnie Frankel” is it. The Los Angeles Times quotes one person after another who said Bonnie showed them how to get totally fit and move into their body’s full potential, like nobody else. They all said they felt more mentally and looked more physically fit than ever, even though they’re getting older.

“What makes Frankel so different is … she can still outrun most of the runners she coaches. She’s a walking, talking, hugging infomercial of positiveness.”

“She has such infectious enthusiasm and she’s such a remarkable athlete.”

“She shows everyone who trains with her how to become totally fit and lose weight no matter how old they are.”

So many people know of Bonnie Frankel’s triumphs. They’ve been covered by ABC, NBC, CNN, the New York Times, the Los Angeles Times, Associated Press, USA Today, etc. Where does one begin when they list Bonnie Frankel’s accomplishments?

Do we start with the fact that at 44, after dealing with a learning disability, a divorce, beating breast cancer against all odds, and, oh yes, being out of school for 27 years, she enrolled in community college where she developed a passion for running? Or that 1968 Olympians Tommie Smith and John Carlos became her coaching mentors. Or that two years later, when she transferred to Loyola Marymount University, she made history by getting the NCAA to change an eligibility ruling they had at the time. The new ruling, called “The Bonnie Rule,” made sports history.

Bonnie went on to become the oldest woman to compete in division one collegiate sports, and placed third in a swimming event. Traditionally not a 5k runner, she has placed in the top 10 in women’s category of every 5K race she’s competed in. Bonnie is widely known as a remarkable athlete and great runner who has been a national champion in the age-graded master division in the 400 and 800 meters. She ranked in the top ten of the world masters in the 800 meter. That was after only 1 year of training. She was one of the few women who became a head coach in a division one collegiate sport, that coached both men and women.

Again, her list of sports accomplishments could fill pages!

Bonnie Frankel has just released her new book Bonnie’s Theory – Finding The Right Exercise. She explains her unique theory to match the elements of Fire, Air, Earth and Water with your own unique personality type.

Bonnie Frankel is now the spokeswoman for Benchmark Credit Resources. 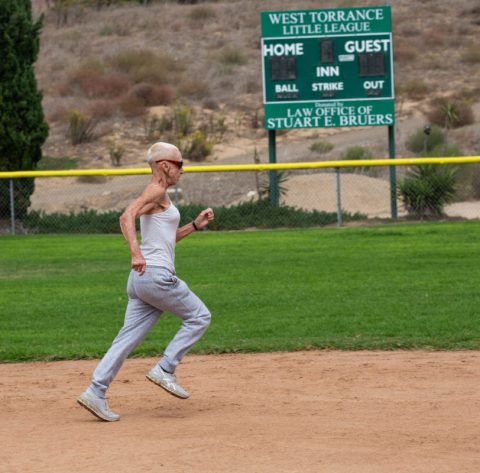 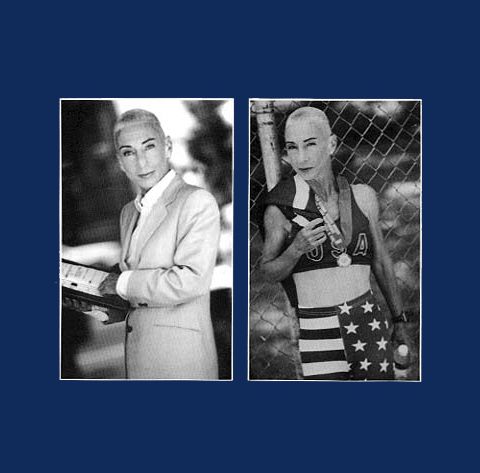 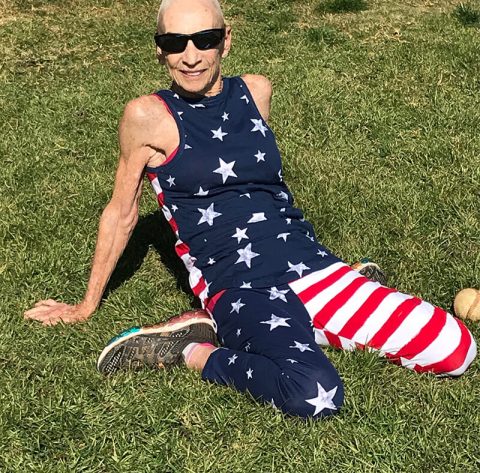 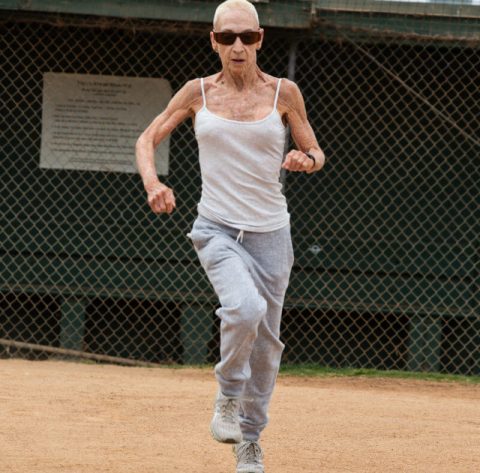 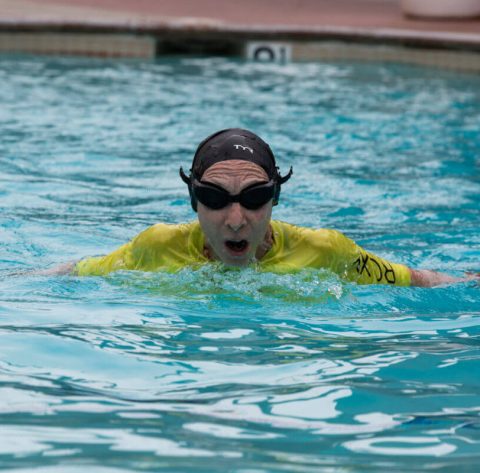 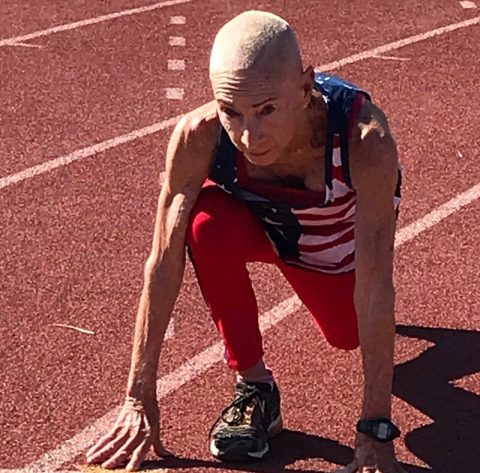 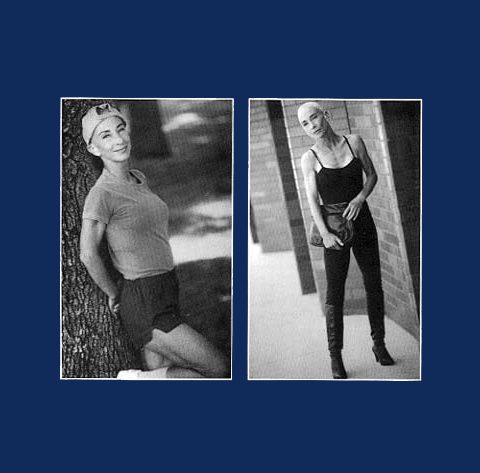 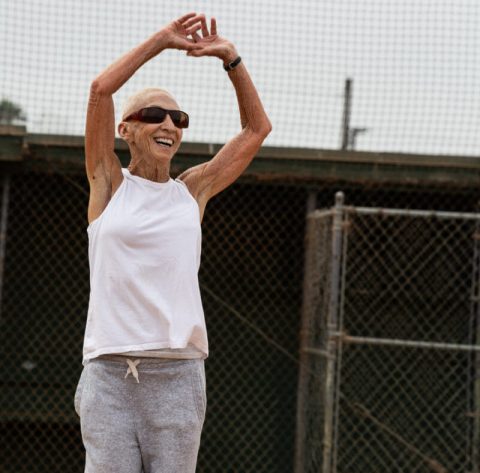 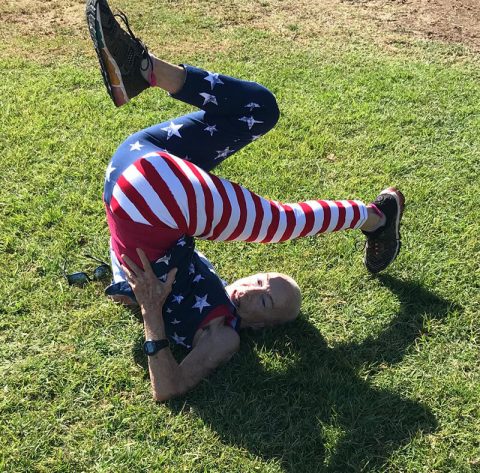 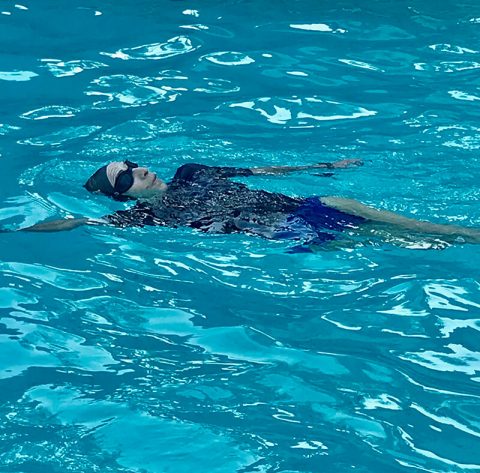 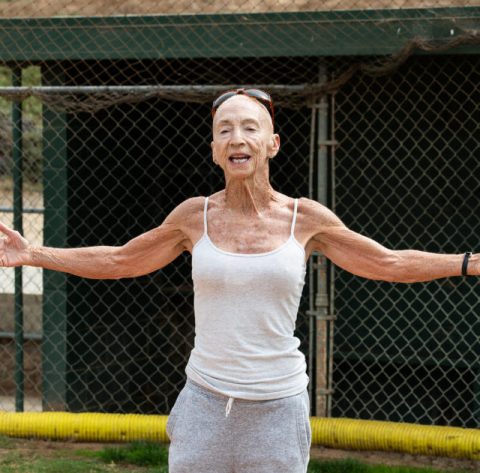 Listen to the episode here

Listen to the episode here.

Bonnie Has Been Featured On:

“Bonnie’s Theory” is a book of personal inspiration that will show you an innovative way to find the right exercise or sport for you by using the four elements, Fire, Air, Earth and Water. Each element has its own unique exercise and sport type. Which element are you?

You Can Purchase Here: 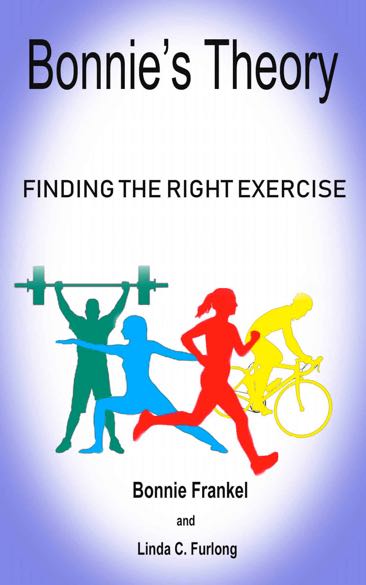 WOW!
This is the most unique approach of motivating fitness than I have ever read. Bonnie shares the true fountain of youth in her words because she gets to the natural element of motivation in fitness. What she has accomplished is an inspiration because she’s lived through it and done it. Her style of sharing is a fast read and very motivating. It’s not like those people who call themselves a coach and never accomplished anything. Her theory is her life!

FIGHTING MY WEIGHT FOR YEARS
I hate to diet, and I hate to exercise. This new approach to exercise is inspirational. I’m now having fun exercising and since I just started…I’ve lost 3 pounds. I’m an air element. How fun is that? Now I’m planning to “blow” the pounds off! LOL!

EASY READ AND GAME CHANGING INFO
What an amazing book. I discovered I am an air element!

WHAT AN INSPIRATION!
I have just started reading this book but am already inspired by the life of Bonnie Frankel! What an amazing story and this inspires me to be the best person i can be! Looking forward to finishing it and applying it to my fitness goals. Thank you for sharing your knowledge with us!!